My recommendation for a proper kilt maker in Edinburgh

Having been considering getting a kilt for a year or two I finally took the plunge and got one made to measure. Buying a kilt in Edinburgh might sound like a straightforward process, but with so many "tourist" type retailers and so many "Scottish" goods actually originating in the far east its a bit of a minefield. I had a good idea of what I wanted - a proper eight yard kilt in a reasonably weighty fabric in my family tartan (Sinclair hunting) with a jacket that would pass for formal or informal. Following a tip off from someone and having passed the shop a few times on my way to meetings at the Scottish Parliament I visited Gordon Nicolson Kiltmakers at 189 Canongate.

Its quite an old fashioned shop. It doesn't stock tourist tat, but they do know what they are talking about when it comes to tartan and kilts. Everything they supply is sourced in Scotland and the kilts are made by their own tailors or outsourced locally. I was working to a deadline for a wedding so after confirming that he could get my choice of tartan cloth in time from the weavers he agreed to make the kilt.

A few weeks later this was the result: 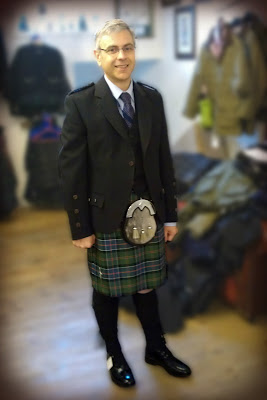 The kilt itself weighs double what my usual business suit does and it has had a lot of work put into it. It make the tourist rip off "kilt shaped objects" look like the skirts worn by the girls at George Heriot's. Obviously this quality of material and workmanship comes at a price, but its likely to last me a lifetime. The jacket and waistcoat are a modern style called "Holyrood". The shoes are very high quality too with traditional leather soles and nailed heels. 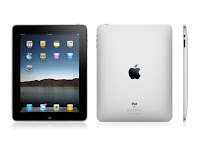 I have just been faced with this with the new Sherlock Holmes Game of Shadows bluray disk. With previous triple play disks I got an iTunes code for downloading it into iTunes on my laptop from where I could synchronise it to the iPad. This new system is much more complex. You have to install the Flixster software on the laptop and set up an Ultraviolet account. Once this is done you can download the file or view it online.

To use on the iPad you need to install the Flixster app. There is no way of playing the file in iTunes. I did a manual download to my laptop via the Ultraviolet site and got the mp4 file, but it has DRM and can't be transferred to iTunes or played back with Quicktime. You have to install the Flixster app to view it and there is no standard resolution option which means the full HD file would take up 1.9GB.

My guess is that the studios are trying to encourage streaming and discourage downloading. Not ideal unless you have a good internet connection. 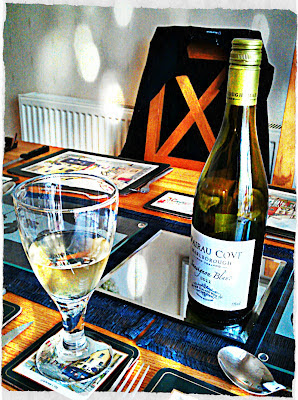 The Scottish Government has today announced a minimum price of 50p per unit for alcoholic drinks.


"Too many Scots are drinking themselves to death. The problem affects people of all walks of life [so we might as well tax them now while they can pay up]."

OK I admit I added the last bit of that, but it seems to be a sub text given that research shows that there is little evidence that a price of 50p will make much of a difference. The research that this figure is based on came largely from British Columbia Canada which has traditionally had a much more restricted alcohol market.


"The study by Professor Tim Stockwell who is director of the Centre for Addictions Research of British Columbia, found that a 10 per cent increase in the minimum price of all alcoholic drinks led to a 3.4 per cent reduction in consumption." (source: Newsnet Scotland).

The provincial government in British Columbia controls the distribution of alcohol tightly, operating most sales outlets themselves under the brand "BC Liquor Stores".  There is considerable "contraband" of alcohol across the border from other provinces and Indian Band reservations (where alcohol is exempt from GST - VAT).

Scotland's distance from the channel ports has meant that large scale illegal shipping of alcohol from France has been limited. It will be interesting to see if this sort of smuggling becomes more viable with higher prices or if people will turn to home brewing to save money.

Email ThisBlogThis!Share to TwitterShare to FacebookShare to Pinterest
Labels: politics 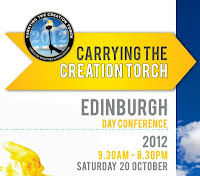 On Saturday 20th October Creation Ministries International (CMI) bring their latest Creationist roadshow to Edinburgh. The day conference, aimed at converting existing evangelical Christians to a creationist position, is being hosted at Carrubbers Christian Centre with their own pastor Wayne Sutton as one of the speakers.

You can read about it here and download the leaflet here (PDF file).

These events are usually well orchestrated to present the "facts" unchallenged. They are not well publicised, prior registration is required and the people attending have usually  been referred by personal contact or through their church.

You may like to read my previous article: Why creationism is bad for Christianity - an open letter to creationists in Edinburgh to find out why I am so opposed to creationism.

Here are some videos from the event.


Migration after the flood: