The story goes that in 1966, Chet Baker was beaten up over a drug deal that had gone wrong and had his front teeth kicked out. However, this still from a 1964 Belgian TV special shows Chet clearly with only one front tooth. The story I heard was that he lost the tooth when he was at high school. He never had a bridge or denture fitted. This is why there are all those moody photos of the young Chet Baker not smiling. 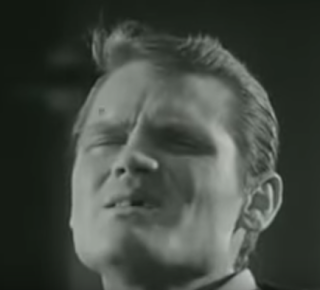 It could be that the lack of stability the gap caused made the others more difficult to sustain. Combine that with long term Methadone (a sugar syrup morphine concoction) use and his other front teeth did not stand much of a chance.

The most interesting thing about this is that he managed to play the trumpet to such a high standard with only one front tooth - from the very beginning.
Posted by Gordon