Absolute Proof that the Earth Is Round - from Amateur Radio

There seems to have been a real increase in the number of people thinking that the earth is flat, yet any radio amateur can prove that the earth is round using directional antennas and what we call "beam headings".

These are the directions from north, in degrees,  you need to point a directional antenna to get maximum signal strength at your location from a remote location.

Most people who believe the earth is flat follow the Gleason Map model. This is an azimuthal equidistant projection centred on the geographic North Pole. It is not intended to represent an actual flat earth. 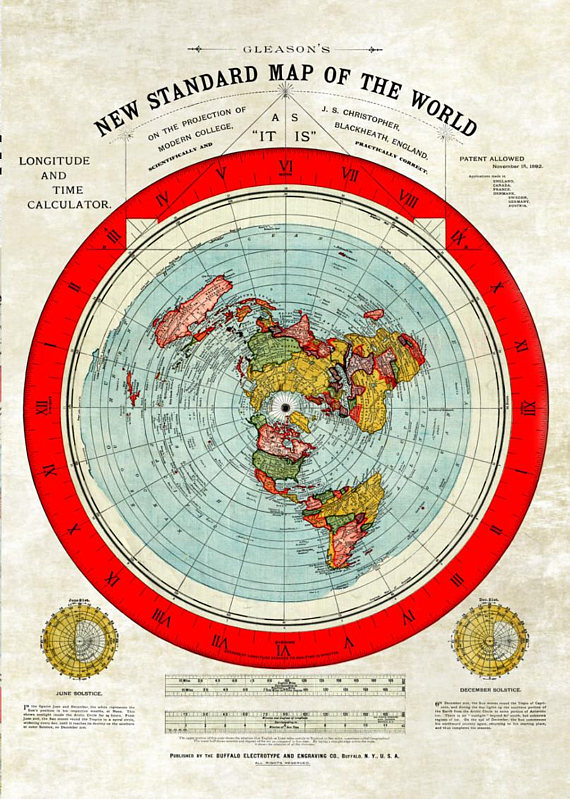 From this we can see that the beam headings for:


If we now look at a round earth model and use a great circle map (azimuthal equidistant projection) centred on London: 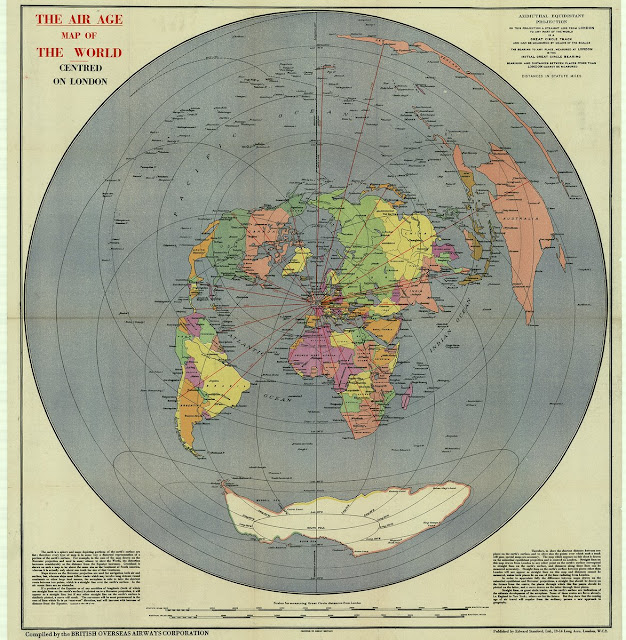 We can see that the approximate beam headings would be:

These two sets of results are vastly different. Tokyo is in a completely different direction.

If we try pointing an antenna to a signal coming from Tokyo we find that it peaks in the direction given by the great circle map, around 30 degrees. Exactly what we would find if the earth was spherical.

How could flat-earthers get round this evidence?

They could look at this evidence and say:

We can double check this by looking at a great circle map centred on Tokyo :

Compared to the Gleason map which would give this result:

If we test it from Tokyo we find that it is, indeed, around 220 degrees.  Exactly what we would expect if the earth were round. Lets keep an open mind though. This could happen if one of the following hypotheses were correct:

1. The earth is spherical

2. Radio waves travel in a way that is different to the way we currently think they travel.

We can further prove that the earth is round by using another aspect of radio wave propagation.

If I point my antenna to Tokyo at 30 degrees from North this is known as "short path". If conditions are right I can also (or sometime only) make contact by pointing my antenna to  210 degrees, which is "long path" - going right over South America and over the pacific to Tokyo.

There is no flat earth model that would explain these experimental results. The only shape of planet that fits this is spherical.