How does Christianity spread? 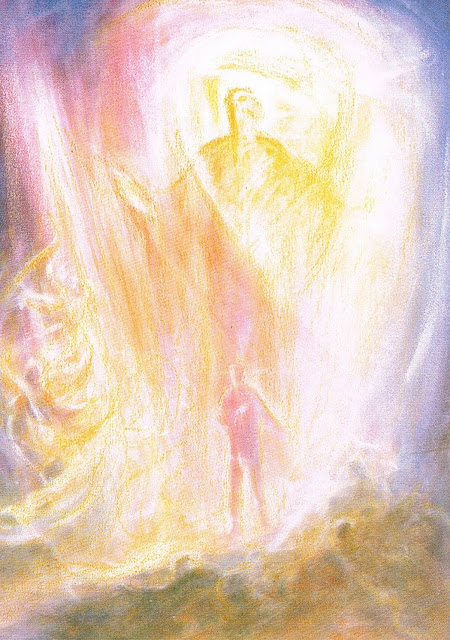 "There is something curious about the Christian impulses! Intellectuality, knowledge, learning appear not to have been present during the spreading of these impulses.One could say that Christianity spread regardless of what people thought for or against it, so much so that it seems to have found its antithesis in modern materialism.

What is it then that spreads? Not Christian ideas, not the science of Christianity.

One could still say that the moral feelings which are planted through Christianity are spread. One has only to observe the rule of morality in these times and one will find much justification for the anger of the representatives of Christianity against real or alleged enemies of Christianity. Also the morals which could reign in the souls of the less educated do not impress us much when we observe to what extent they are Christian.

What is it then which spreads? What is so curious? What is it which marches through the world like a victorious procession? What worked in the people who brought Christianity to the Germanic, to the foreign world? What works in modern natural science, where the teaching is still veiled? What works in all these souls, if it isn't intellectual, not even moral impulses? What is it?

It is Christ himself, who goes from heart to heart, soul to soul, who traverses the world over the centuries, whether or not people understand him!"